On the 1st March 1957 the Isle of Rum was sold by Lady Monica Bullough to the Nature Conservancy Council for £26 000 ‘to be used as a nature reserve in perpetuity and Kinloch Castle maintained as far as may be practical’. Only the land the mausoleum stands on at Harris remains in the ownership of the Bullough family. On 4th April the same year, Rum was designated a National Nature Reserve (NNR).
Because the previous private owners had discouraged members of the public from visiting, Rum was known as the ‘forbidden island’ and had never really become a tourist destination, at any level. As a result the Nature Conservancy was able to take full advantage of being able to study the distribution and movement of plants and animals without any disturbance. There was also an ambitious plan to restore the natural vegetation of the island, including the once native trees that had been cleared. The remaining sheep and cattle were eventually removed from the island in the following years and the last shepherds that had been living out on the island at Kilmory and Harris also left. 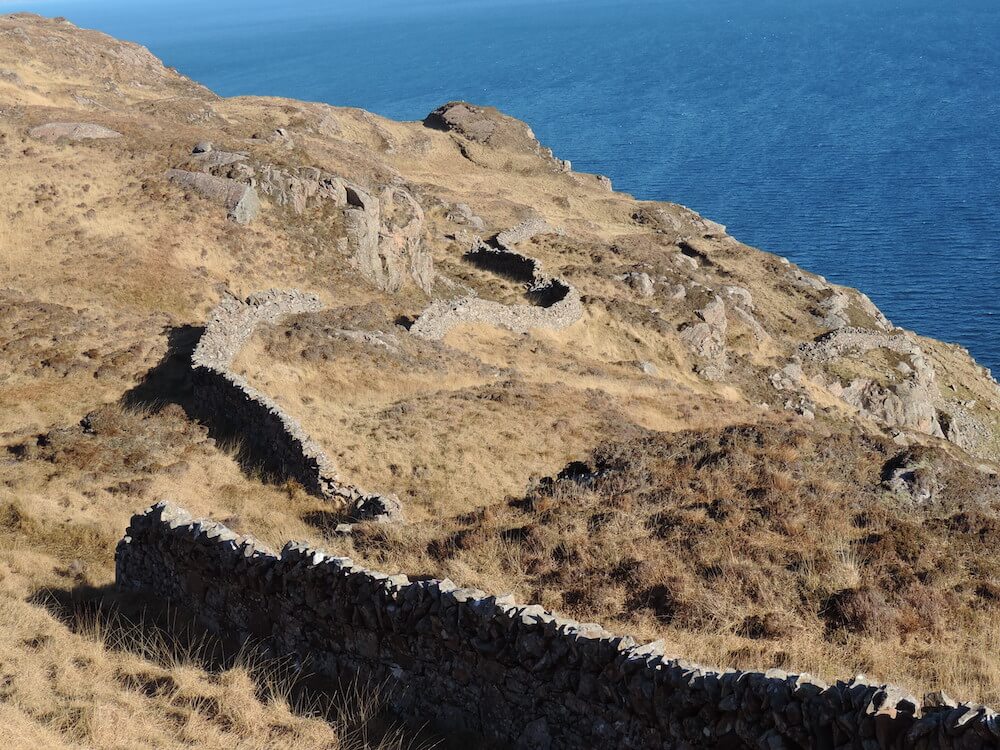 In July 1957, Peter Wormell was appointed as the first Warden / Naturalist of the Rum reserve. Initial investigations were to survey the plants, wildlife and geology of the island. Deer research was initially started by the Nature Conservancy and then taken over by Cambridge University. It didn’t take long for this project to start having major implications for the management of deer on mainland estates.
When surveyed, it was decided that Rum had very little land suitable for commercial grazing or forestry enterprises which enabled efforts to be directed towards the recreation of the scrubby natural woodland that once covered Rum. This is still an aspiration for Nature Scot (formerly Scottish Natural Heritage), the present custodians of the Rum NNR. [Previous owners of the island unwittingly started this regeneration process, by the planting of trees, firstly in the 1850’s in the dairy woods behind the present Ivy Cottage Guest House and then the establishment of woodland on both the north and south shores of Loch Scresort by John and George Bullough in the 1890’s. 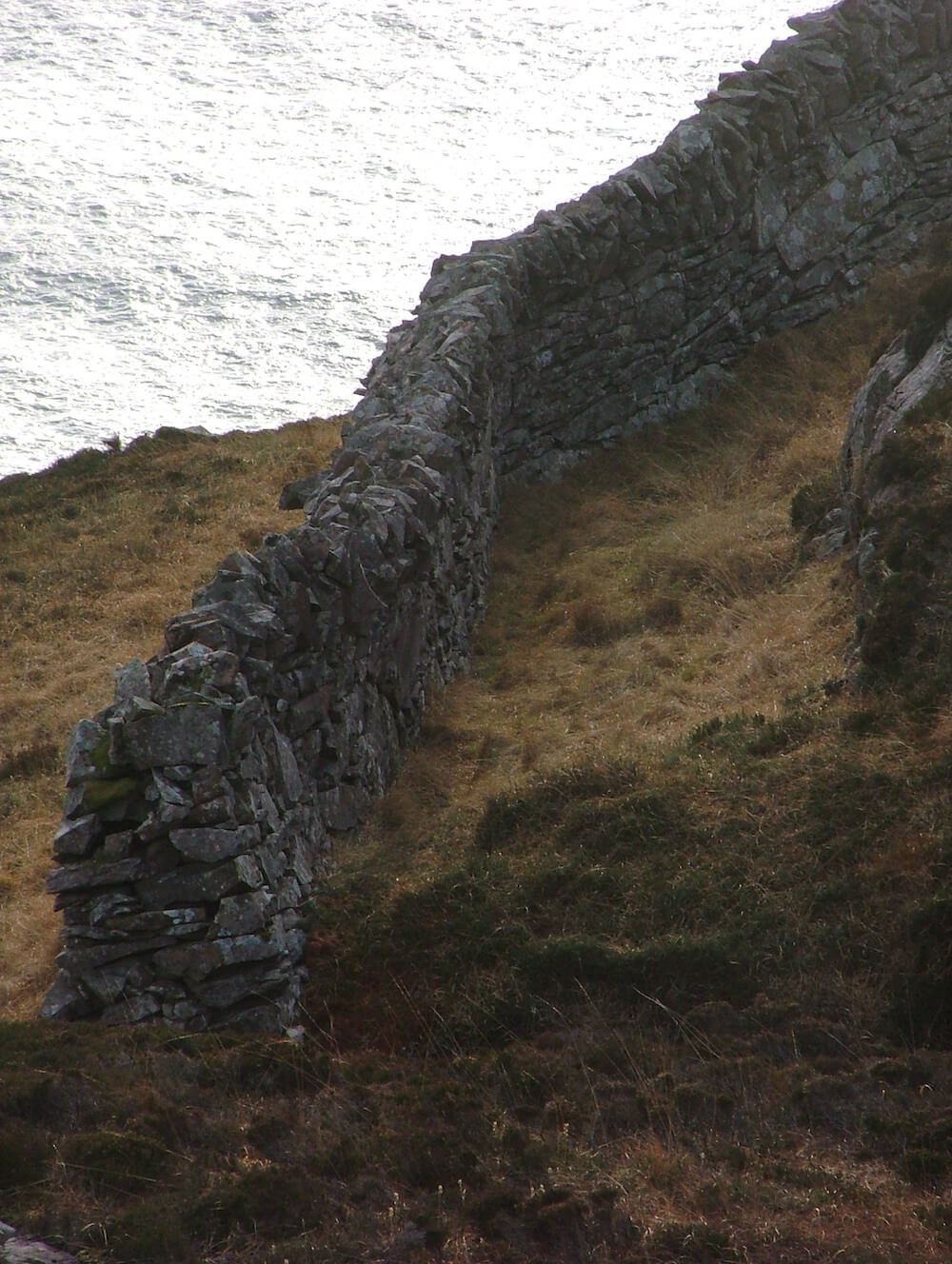 The Nature Conservancy Council became Scottish Natural Heritage (SNH) in Scotland in 1991, which is now Nature Scot. Visit https://www.nature.scot for more information. As time went on, more people came to Rum for recreation as well as research and a hotel/hostel opened in Kinloch Castle providing a place to stay for longer visits. A new pier was built by The Highland Council, opened in 2004 and the introduction of a new Small Isles ferry (the MV Loch Nevis operated by Caledonian MacBrayne) meant it was now much easier for vehicles, visitors and freight to come to Rum; previously the Small Isles ferry had a tender boat that people, livestock and freight had to first get into before climbing out onto the ‘Old Pier’. The introduction of the Scottish Outdoor Access Code in 2005 meant that Rum would open up to even more visitors. 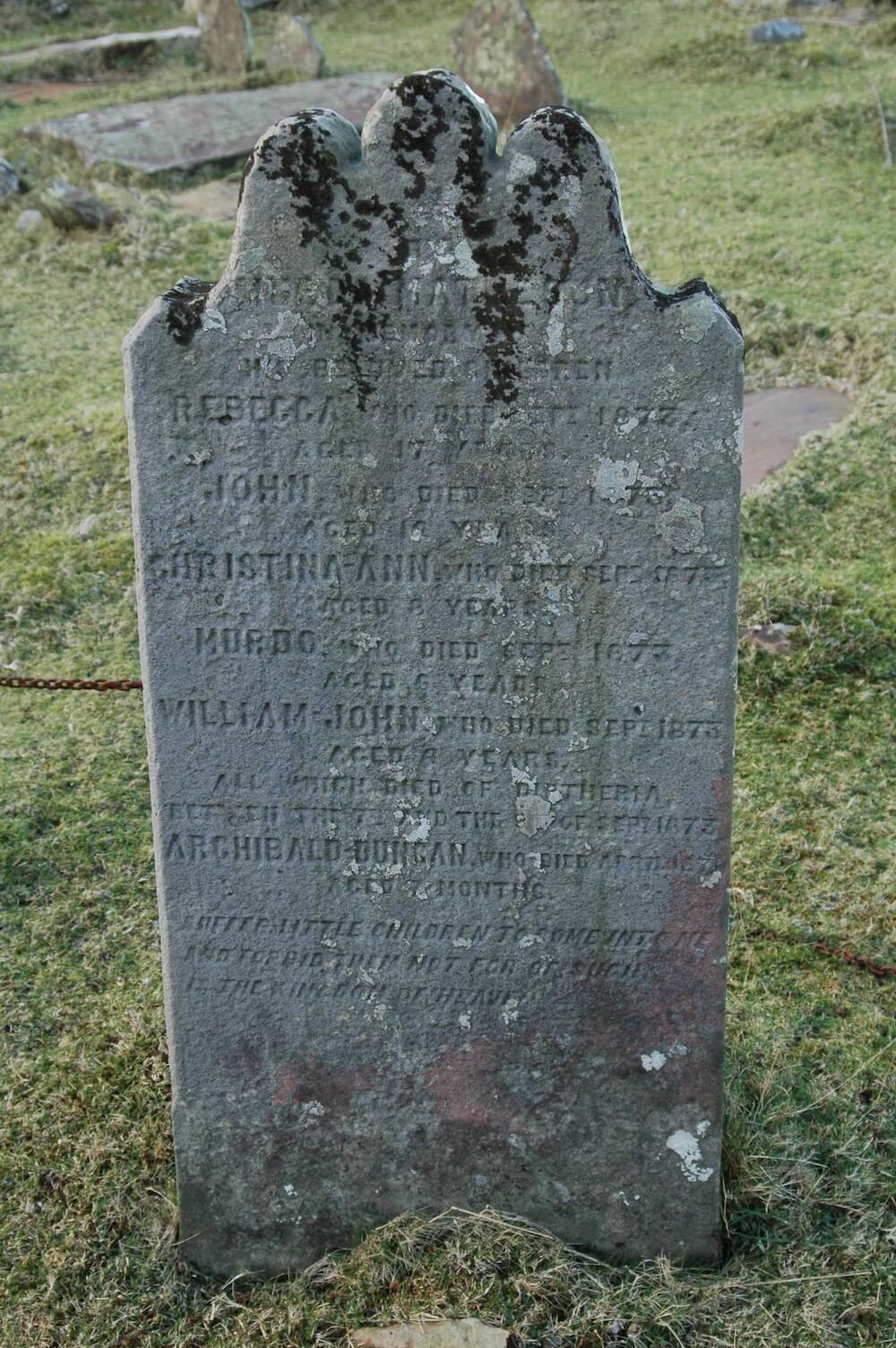 The development of the community on Rum has had to overcome a number of hurdles over the years. The owners have always had to maintain a population of workers to carry out the work of the island; the workers have always had to have decent living conditions and way of life and to an extent this is hard to achieve. For many years, houses were tied to jobs and all but a few worked for the land owners. Children go to the mainland for secondary school and when nearing retirement age, most would have to consider leaving, if indeed, they stayed that long.
During the 1990’s and into the new millennium, more individuals wanted to stay on Rum, in a ‘more normal’ environment and the move to make the community more independent of the land owner began. It was thought, by both residents and SNH, that the best way to create a sustainable community would be to focus on Rum as an important tourist destination and open it up to private enterprise and development to help produce the best array of visitor services and also a community that could be more self-reliant.
Through time, several attempts were made to find ways to empower the community, enabling people to remain on the island independently, and due to the persistence of individuals within both the community and Scottish Natural Heritage, this eventually came to fruition in 2009/10. 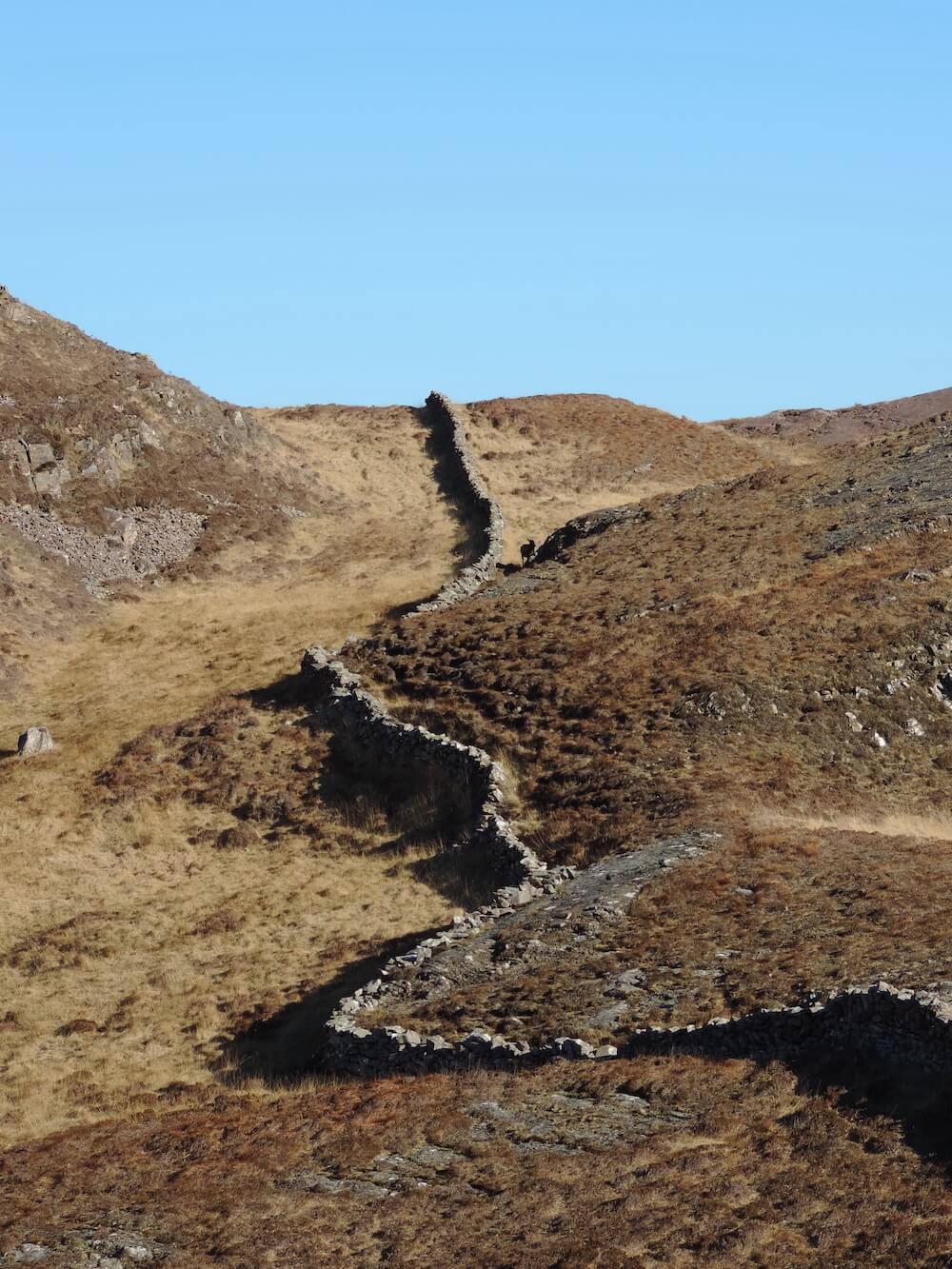 The Isle of Rum Community Trust (IRCT) was established in 2007 with three main aims: 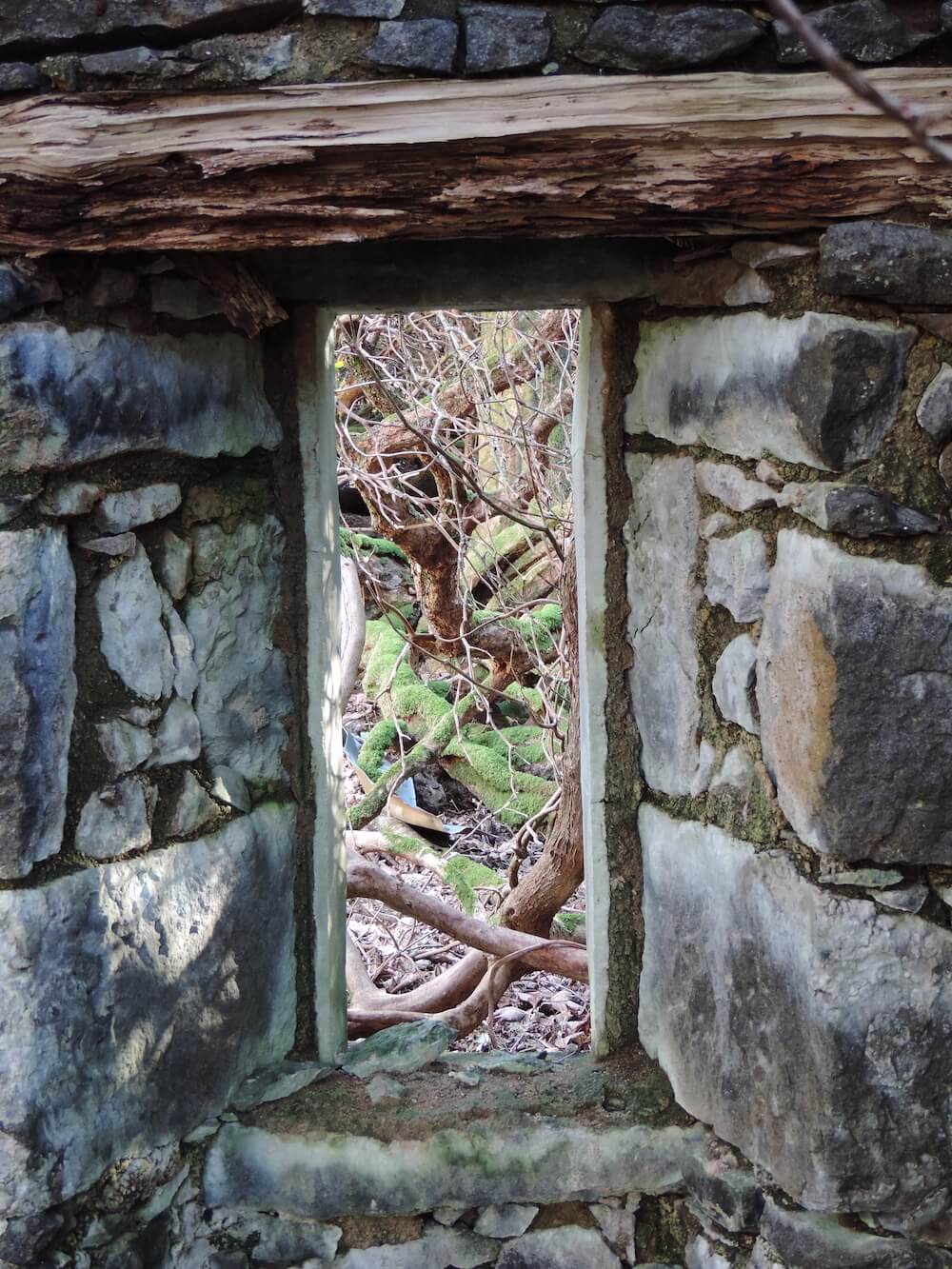 In January 2009 islanders voted 15 – 2 in favour of the handing over of assets in and around Kinloch Village from SNH to the Isle of Rum Community Trust, providing a more stable future for the people who have made Rum their home and for those wishing to move to the island. It also provides many opportunities for private and community economic development. The activities of IRCT will allow people to retire on Rum and, even more importantly, allow our children to come back to Rum to live as adults if they choose, further helping the local economy to thrive.
At present, the Rum community comprises a small, yet vibrant group of diverse people with the shared vision of making the Isle of Rum a real jewel of the Hebrides; dynamic and ready to embrace the future. The Isle of Rum Community Trust is small and relies on community volunteers so development can be slow, but so far the community trust has created three bare land crofts, all of which have now been allocated, and has a rolling programme of property maintenance and improvements. 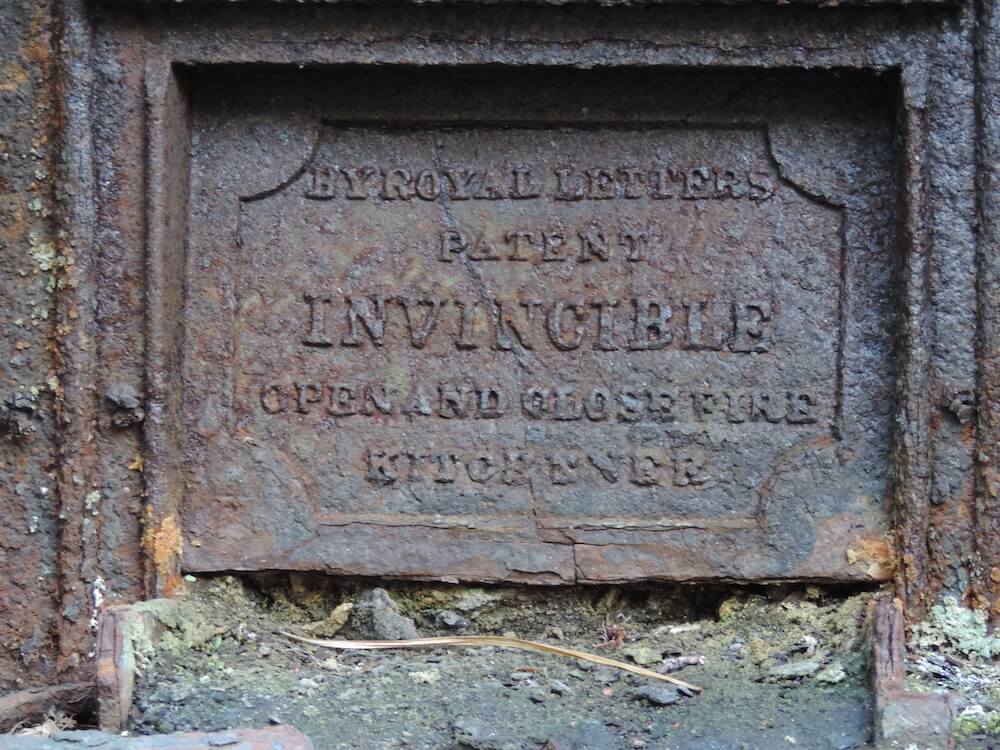 IRCT has been very successful at drawing down funding from various sources, including LEADER, Climate Challenge Fund and Big Lottery, to carry out development projects. In 2014, our new Bunkhouse opened, with funding from Big Lottery and Highlands & Islands Enterprise.
In 2019, we secured funding to enable us to build four new houses in Kinloch. This has been an amazing addition to our community with 4 new families arriving in late 2020 despite the Covid19 pandemic.
Managing a large number of assets with a still small population can be challenging though; we need to find collective solutions to shared problems such as maintaining the road infrastructure and balancing the desire for development against the constraints of our off-grid hydro electric system.
So whether you’re planning your first ever visit to Rum or you’re a regular visitor...you’ll find there’s always something new to discover! 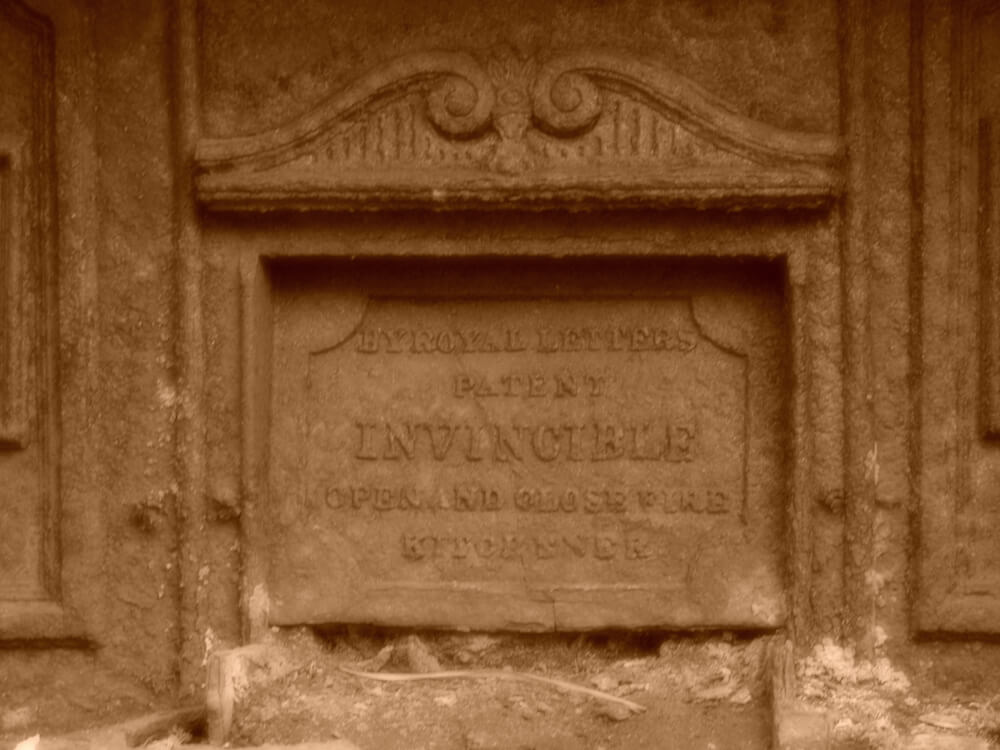